Read on to learn more about the incredible members that make the VRI!

Having recently retired, Robert Watts boasts an incredible 47-year journey in rail beginning in 1974 in country Victoria. He spent the last 37 years as a Station Master, based out of Clifton Hill Railway Station, with Metro.

The impressive contributions to rail continue with Robert’s avid participation in the VRI. Representing VRI in cricket matches against country centres and the API, he has been playing VRICA Sunday Cricket for over 20 years, achieving 3 premierships in his time. Robert has also been involved in the ANZRI bi-annual cricket carnivals since 1989. His phenomenal contributions have awarded him Life Membership of the VRICA and the ANZRI. Robert praises the ‘fellowship, comradery and friendship gained through playing football and cricket’ on behalf of the VRI.

As a shift worker, he enjoyed the downtime of relaxing and enjoying organised sports, contributing positively to his wellbeing. Most importantly the VRI membership has ‘extended our social life as a family but mainly as a couple’, as him and his wife Jenny found new friends with similar interests. ‘The longevity of friendships – Australia wide- is wonderful and fulfilling’.

“My fondest memory of the VRI is belonging to something - a family, group, and interest that I have enjoyed for almost 40 years” – Geoff Close, VRI Life Member

We asked Geoff what he would say to someone considering joining the VRI, his response, “The VRI is a great value for money group, as long as you join in somewhere, and get some value out of it.  Along with the accommodation, sports club, and centres, there is also the discounts on offer, that can cover your Membership fee each year easily, if you use them.”

Geoff joined the Victorian Railways and VRI on the same day, 19th November 1984. He worked in head office in accounting roles, until ill health forced him to retire in 2006.

Geoff had Railways in his family, one of his grandfathers, Jack Hocking, worked in Ballarat and Newport Workshops, as an Upholsterer, working on the great trains of the past.

In 1985, Geoff joined the VRI Bowls Club, and became an enthusiastic member of this group.  From 1990, he was involved in the General Committee, as Treasurer from 1994 – 2001, general committeeman, Vice President and Webmaster.

After his retirement, Geoff became involved in a voluntary role as Webmaster of the VRI Website, until 2010.  Geoff also developed and produced the Centenary DVD of the VRI in 2010.

He remains an active member of the VRI Bowls Club, also assisting the VRI Board and Management in voluntary tasks from time to time.

The VRI Bowls Club was officially formed in the 1930’s, to play against NSWRI & QRI Bowlers in the then Commissioner’s Shield and Dennis Cup Competitions held in the ANZRI Lawn Bowls Carnivals, something it continues to do every 2 years.

During 2022, a number of weekends will be held, where the VRI Bowls State Singles, Pairs and Triples Championships will be played for, and Memorial Trophies presented at the conclusion of each.

Cost of Membership is $15pa, in addition to the normal VRI Inc. Fees you pay.

Lynette Russell is the current secretary of Bendigo VRI, a position which she has held for several years. She and her husband Gary Russell were honoured as Life Members in 2020, an honour she saw her parents receive after their many years of service with Bendigo VRI.

Lynette grew up with the Bendigo VRI. Reminiscing on the times she would play Carpet Bowls with her parents and Green Bowls at Seymour VRI (though at the time she thought it was an old person’s game), Lynette captures the community spirit that exists in the VRI and the timelessness of a community barbecue. Describing her favourite memory with the VRI as bus trips into Flinders Street to compete in the Ballroom against teams from all over Victoria.

Despite the difficulties of the past two years, Lynette maintains her ambitions to attract more members and bring life back to the hall. Hoping to return to her former schedule of hosting events and having a gossip with other members, creating more incredible memories with the VRI.

Thank you, Lynette, for your ongoing support and dedication to the Bendigo VRI.

Thank you! Your submission has been received!
Oops! Something went wrong while submitting the form. 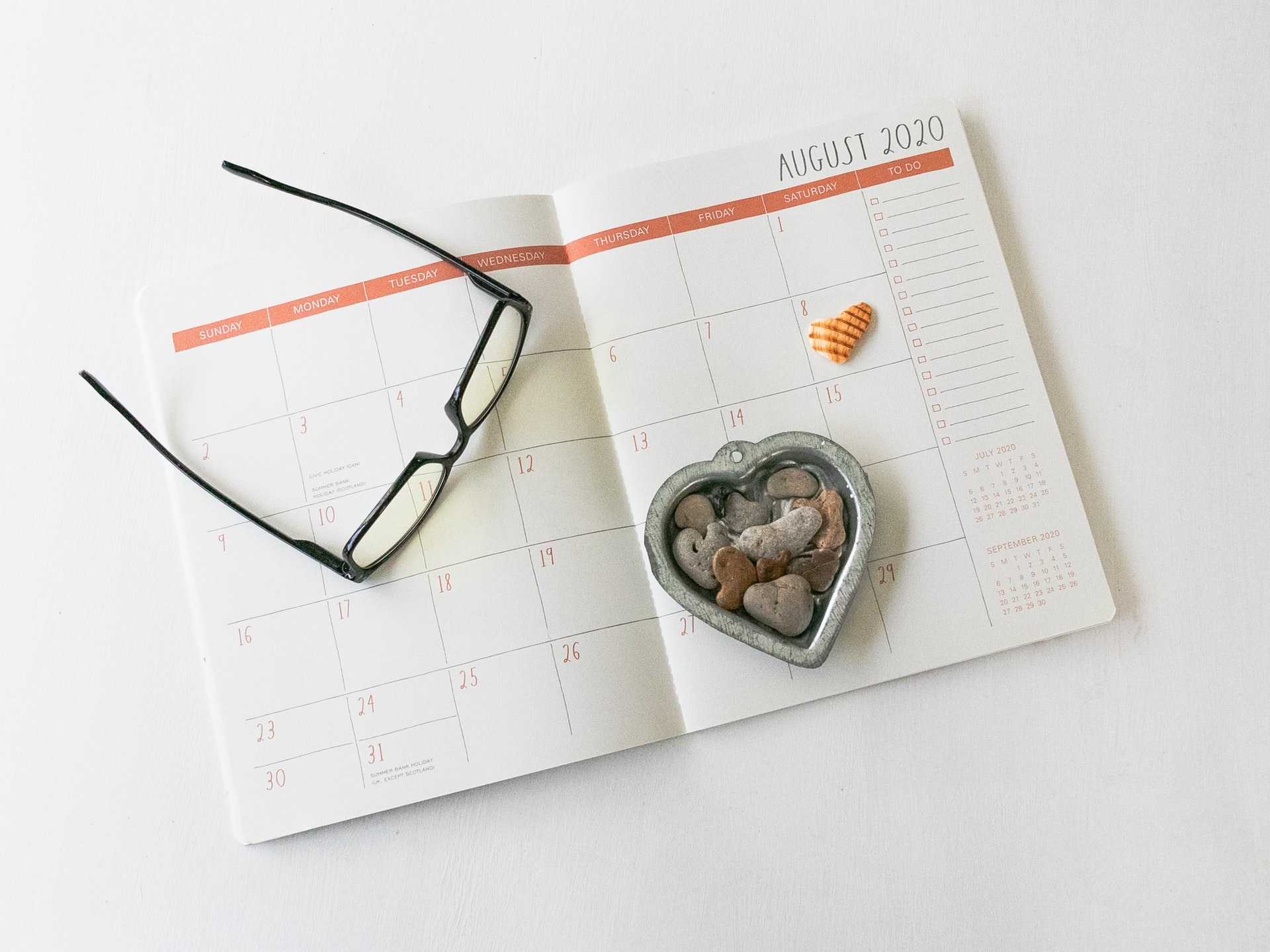 Keep up-to-date with our monthly newsletters. 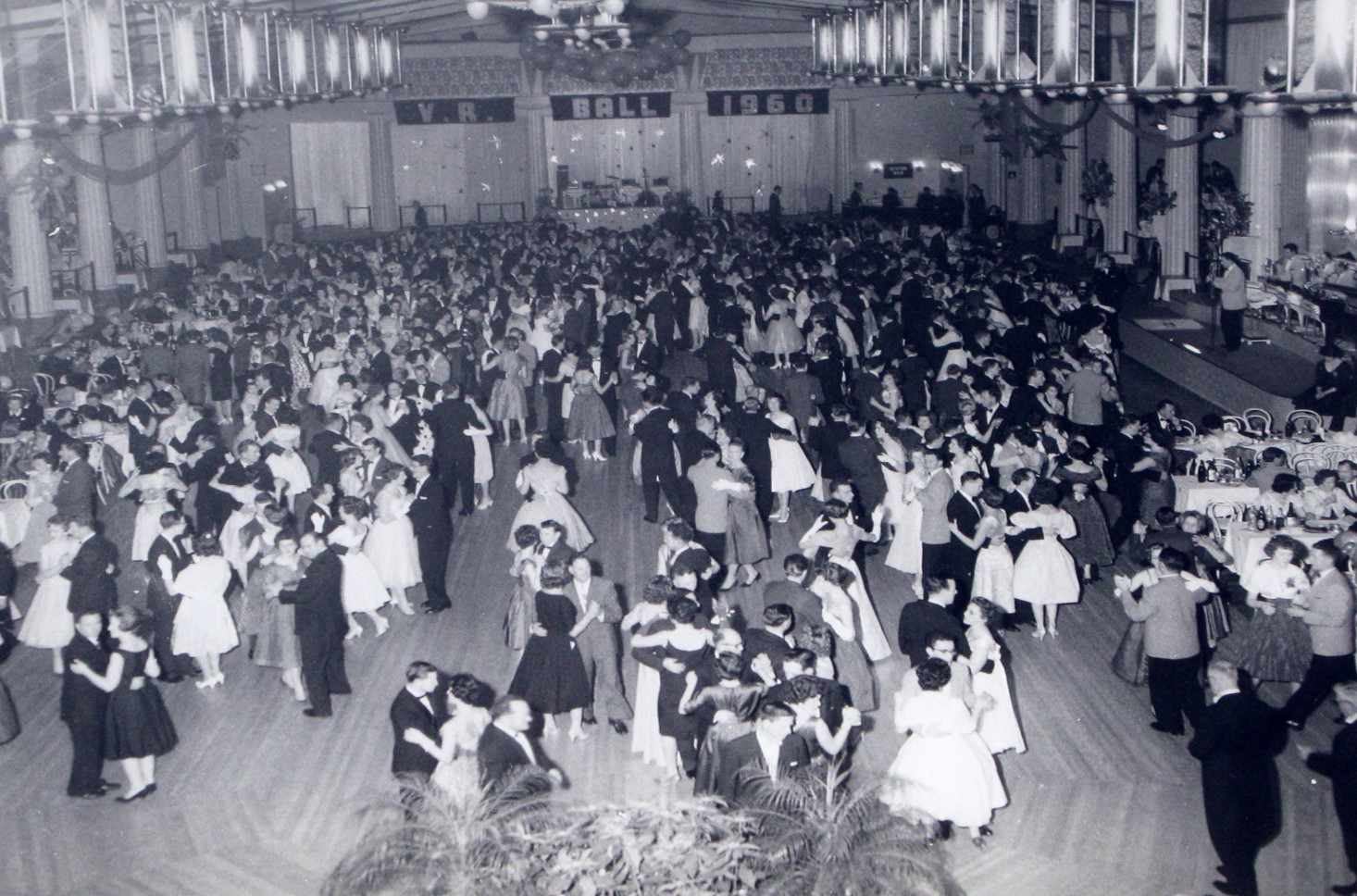 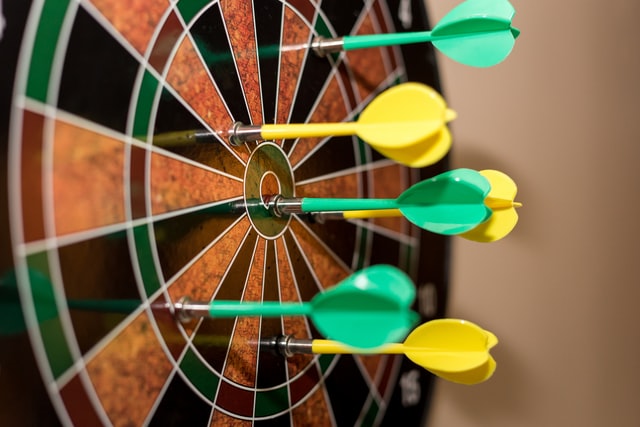 Join the VRI Darts team and defend your state at the upcoming ANZRI Carnival, NSW!

I would encourage everybody and anybody to join the VRI. It’s a community and family that have been welcoming to me and my family. There are so many benefits and activities to participate and socialise to meet new people. BILL MITREVSKI  VRI Member